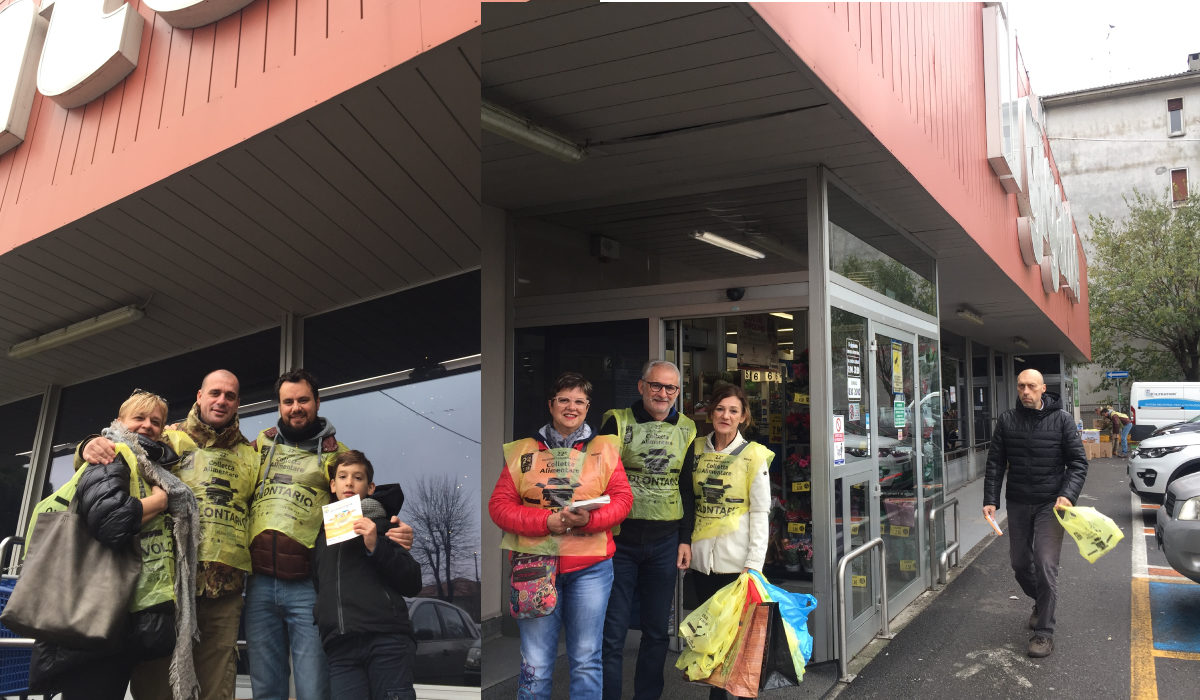 Once again, positive numbers are recorded for the twenty-second edition of the “Colletta Alimentare” in the Alto Milanese area.

HFiltration participates in the initiative to encourage supermarket’s customers to donate long-life food to charity with great satisfaction of the commercial director, Saverio Romeo, and of the company volunteers. On Saturday 24th, the employees, joined forces at “Gigante di Canegrate” supermarket, to collect food for the most needy, thus obtaining remarkable results: 1375 kg collected in canned and long-life foods.

Mario Boioli, as well as the soul of Colletta Alimentare, says that this year there have been many innovations, where a greater turnout of people has shown once again, meaning that the area has positively responded with a significant increased volunteer participation.

“At the extraordinary event – Mario continues – where once again the workers of the H-Filtration, a company from Legnano, make in Canegrate’s supermarket, I am always amazed when employees of this company take part in the collection as a proper team. ‘beginning some of them with curiosity, then extending the invitation to colleagues, for some years have involved families, an exceptional gesture “.

Among the data from the last collection in the 39 Legnanese food centers, it is estimated that at least 1,600 (by default) were the people who have helped to realize another “miracle” in the area.

Some article news about us: